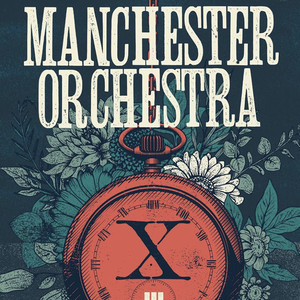 Celebrating the 10th anniversary of the classic album!

mean everything to Nothing tour

Indie rock bands, Manchester Orchestra head out on a new tour this year in celebration of the 10th anniversary of 2009's Mean Everything to Nothing. Don't miss your chance to see the grungy Atlantan rockers as they play the album in its entirety.

The band's second release, Mean Everything to Nothing was really well received by the music press, with AbsoultePunk.net declaring that "Between the crashing sounds, the subtle whispers, the vocal chants, and the emotional reaction we have the makings of a classic."  Kicking off in November, prepare to enjoy the nostalgia when they were the show to you!

Sound good to you? Share this page on social media and let your friends know about Manchester Orchestra at Agora Theater.