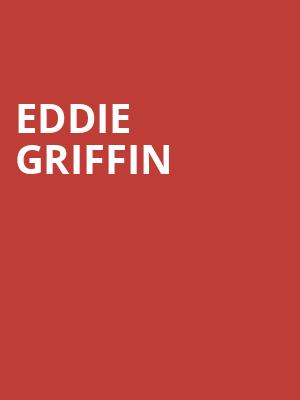 Eddie Griffin Returns To The Stage!

EDDIE GRIFFIN RETURNS TO THE STAGE

He's back! Eddie Griffin returns to the stage this fall from Las Vegas to New York with his unique perspective of the world around him, his life, politics, religion and whatever else strikes his fancy. He has been listed as one of the top one hundred comedians of all time - and honestly, it is time you took the time to see him live on stage! It is all right if you don't know him for his comedy because you have likely seen or heard of him in a different media.

Eddie Griffin has made his appearance in film, on television and in music. You may recognize him for his role in "Malcolm and Eddie" as Eddie Sherman or even the voice of Richard Pryor in the hit animated show "Black Dynamite".

Sound good to you? Share this page on social media and let your friends know about Eddie Griffin at Masonic Auditorium.