Sorry, it looks like The Cher Show is no longer happening on these dates 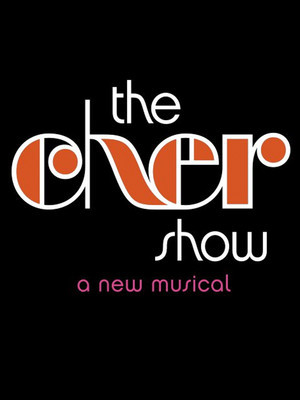 Why See The Cher Show?

Get ready to turn back time as the Tony-winning The Cher Show heads out on its first national tour in 2021! With the iconic songstress having given her blessing, this brand new mega-musical charts Cher's rise to superstardom. Full to the brim with all our favorite Cher hits, and Bob Mackie's Tony-winning costumes, this glitzy musical will make you fall in love with our rhinestone wearing, leather-loving queen all over again!

One of America's most treasured stars, Cher is an outspoken performer, singer, activist and advocate, a mother of reinvention, finding new fans in every decade of her incredible career. The production will be directed by Jason Moore with a book by Rick Elice and will turn back time to chronicle the star's early life growing up poor in Los Angeles, her first gigs as a back up singer, her meeting and marriage to Sonny Bono and their stratospheric rise to fame as the country's favorite duo and beyond to solo success. Expect to hear some of her greatest songs, from 'Believe' to 'Gypsys, Tramps and Thieves', 'The Shoop Shoop Song' and many more.

Much like the Broadway spectacular, three actresses will portray the mega-star at three different stages of her life. The Cher Show is directed by Jason Moore and features choreography by Christoper Gattelli, and a book by Rick Elice.

Two hours and 40 minutes, including one intermission.

Please note that the images used are from the original Broadway production and may not reflect the current cast.

Best Performance by an Actress in a Leading Role in a Musical - Stephanie J. Block
Best Costume Design of a Musical - Bob Mackie

Seen The Cher Show? Loved it? Hated it?

Sound good to you? Share this page on social media and let your friends know about The Cher Show at Connor Palace Theater.